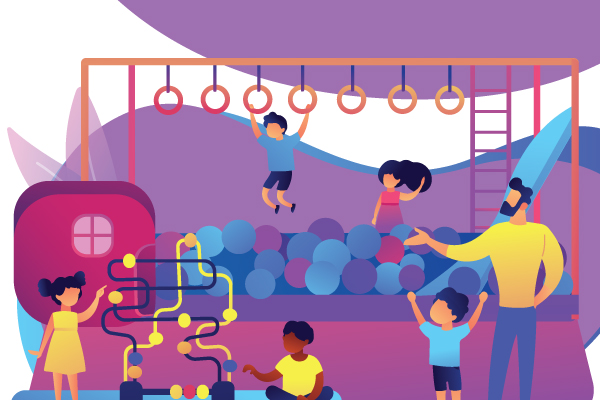 Achieving an NQS Rating of ‘Exceeding’ is the goal for most childcare centres when undergoing their assessment under the National Quality Framewor... 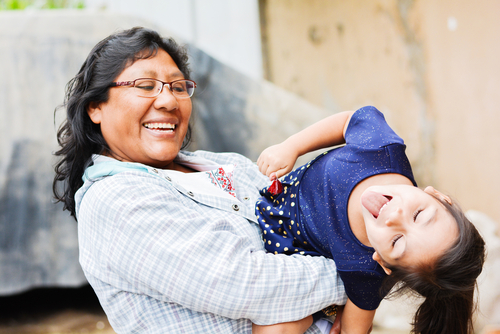 Careers in early childhood education can be rewarding, diverse and fun. The impact you have on young people can transform their lives and enrich yours... 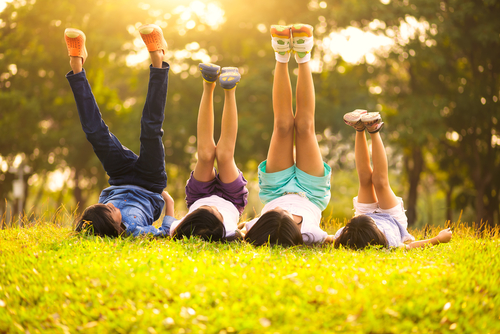 Promoting happiness and health with bush and beach kinder

Bush kinder is inspired by the ‘forest schools’ of Denmark and Scandinavia and has been growing in popularity in Australia over the last few years... 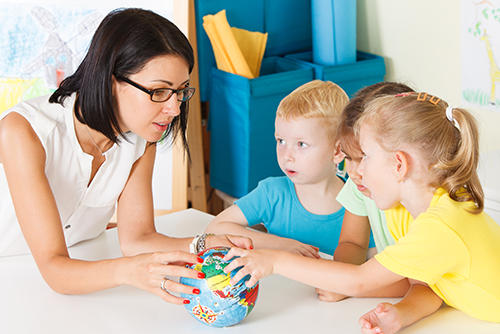 Some of the most significant wiring of our brains occurs during the first five years of life. This is a time of rapid brain development and lays the foundation for their future. According to the Australian Early Development Census (AEDC), at age three a child has approximately 1000 trillion brain connections. Compare this to 500 […] 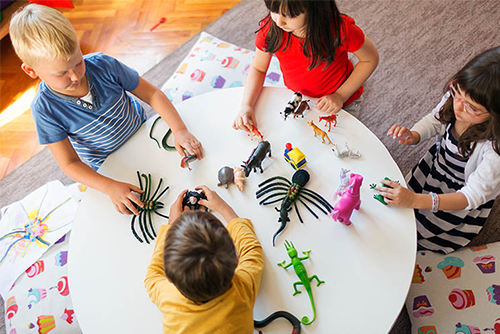 A job that’s rewarding, meaningful and… hilarious?! That’s a career in early childhood. Children are well known for their honesty and curiosity and these make for a very amusing combination at times. Work should always have an element of light-heartedness and you get barrels of it in a child care role. Over the years our […] 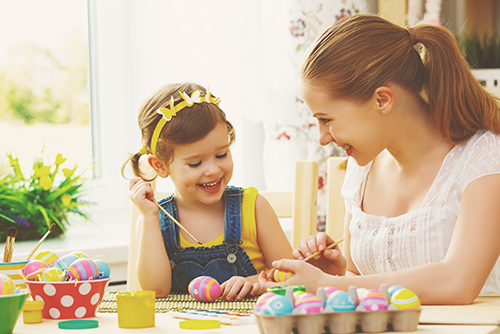 Four Reasons Why Working In Child Care Is So Rewarding